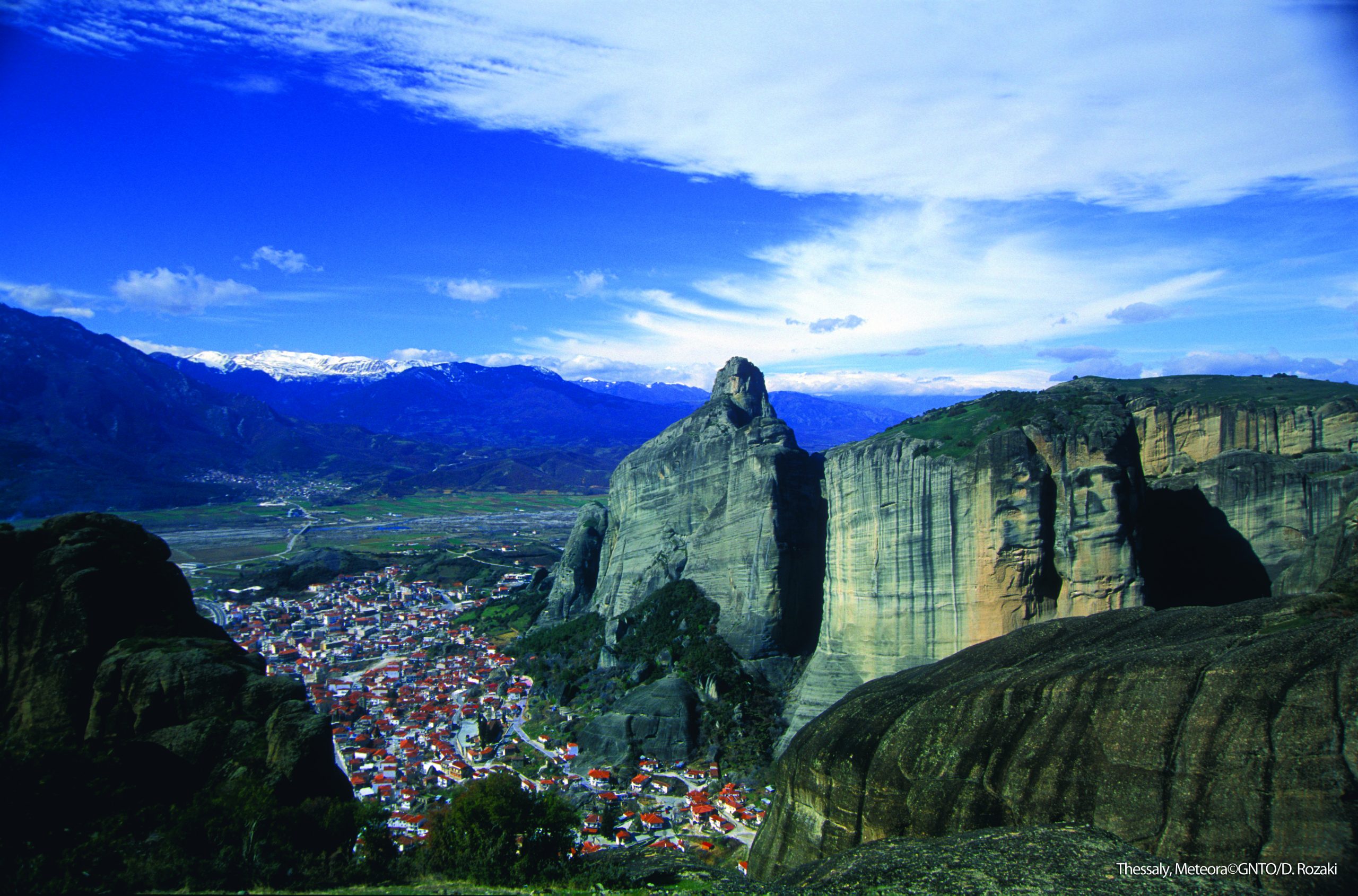 The heartland of Eastern Orthodox monasticism in Halkidiki.

Daytrip payment is currently not required. Please express your interest in order for an approximate number of participants to be estimated. You will shortly be informed concerning the way and the exact amount of payment.

Prices are estimated for about 50 people. Changes in the number of participants may alter the cost respectively. 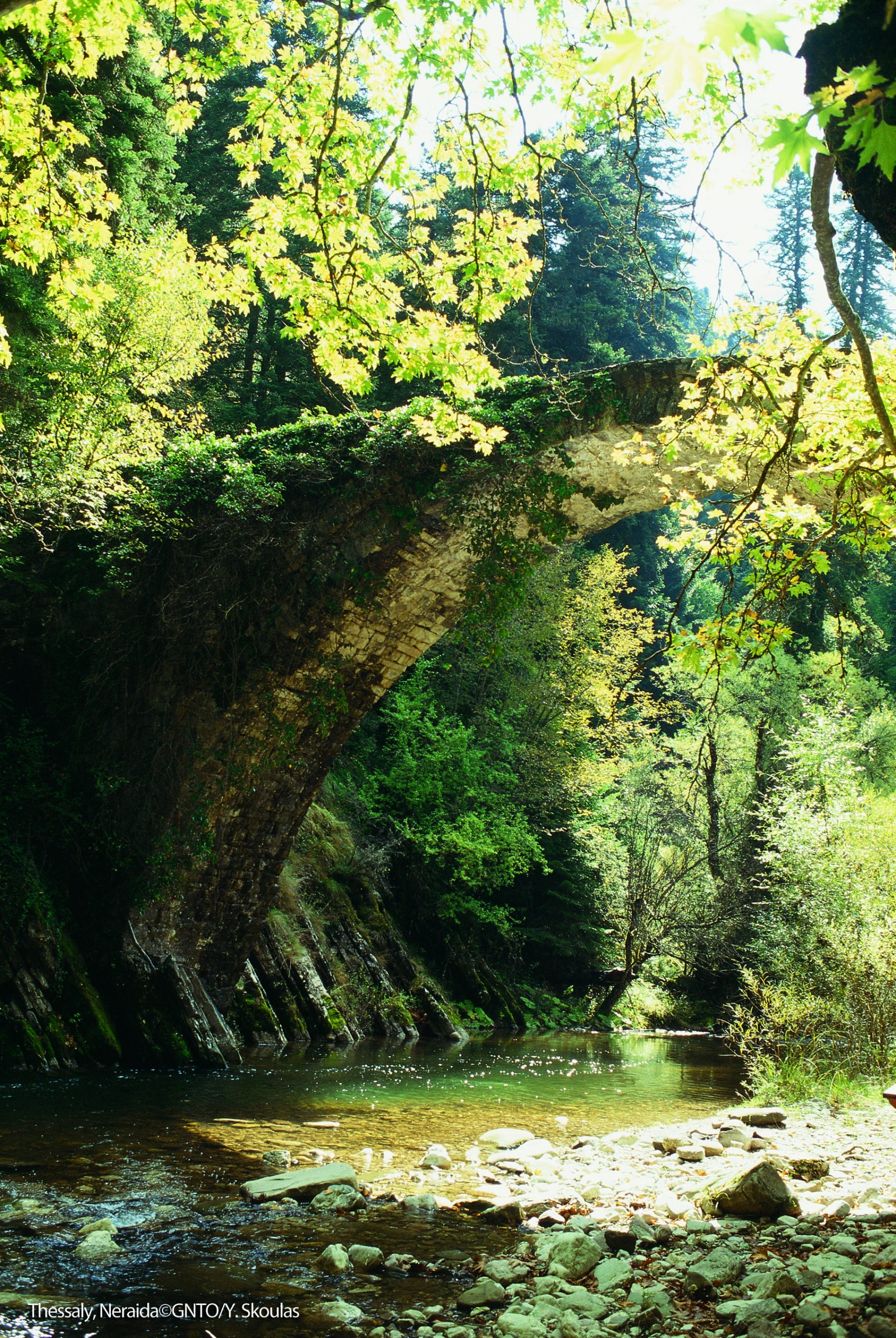 One of the most breathtaking places in the world: Monasteries built in the highest peaks of the rocks, a World Heritage Site of UNESCO!

The area of Meteora with the breathtaking giant rock pillars dominating in the landscape is a unique experience. The geological phenomenon is combined with the monasteries built on top of the rocks.

More information for the Holy Mount or Mount Athos 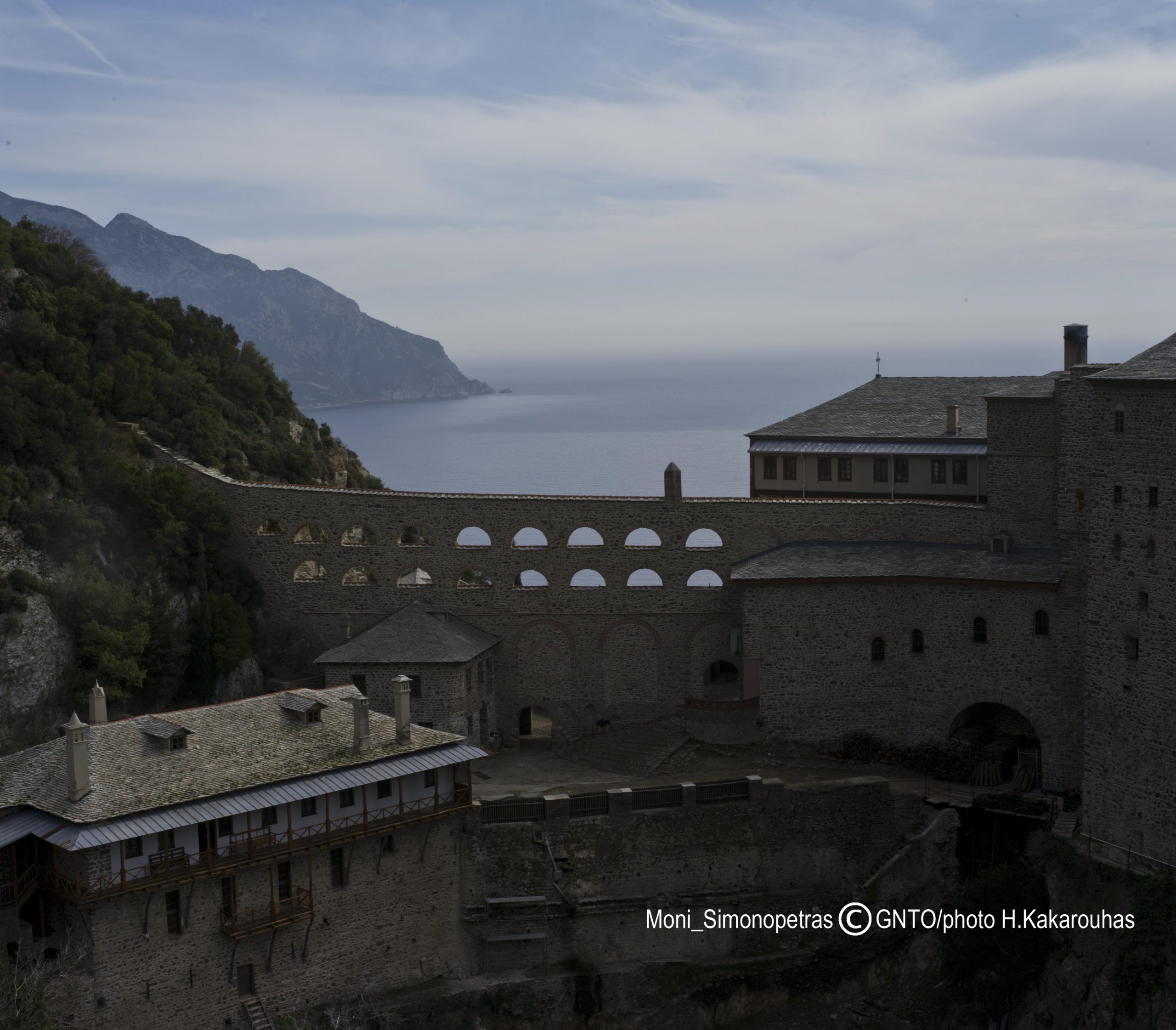 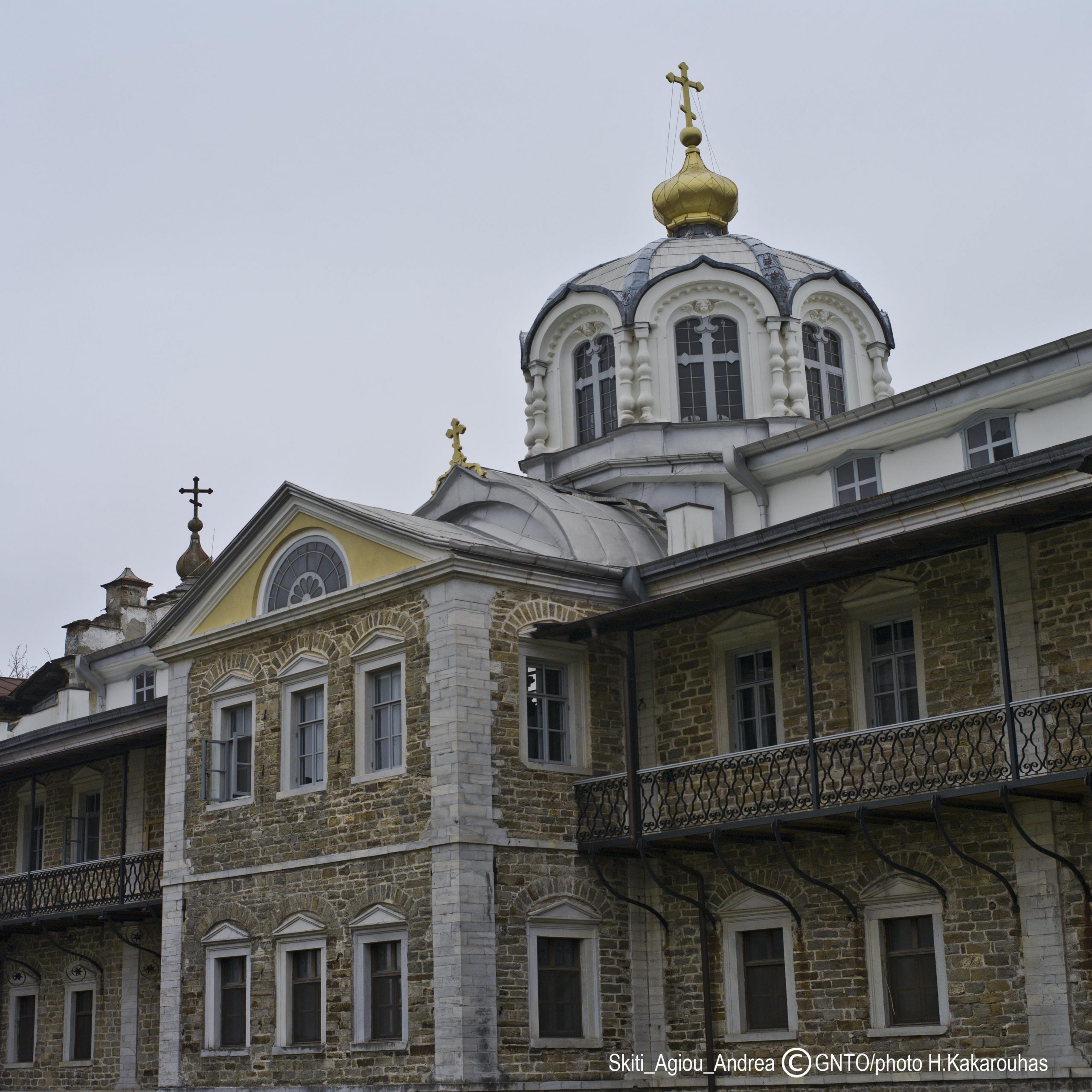 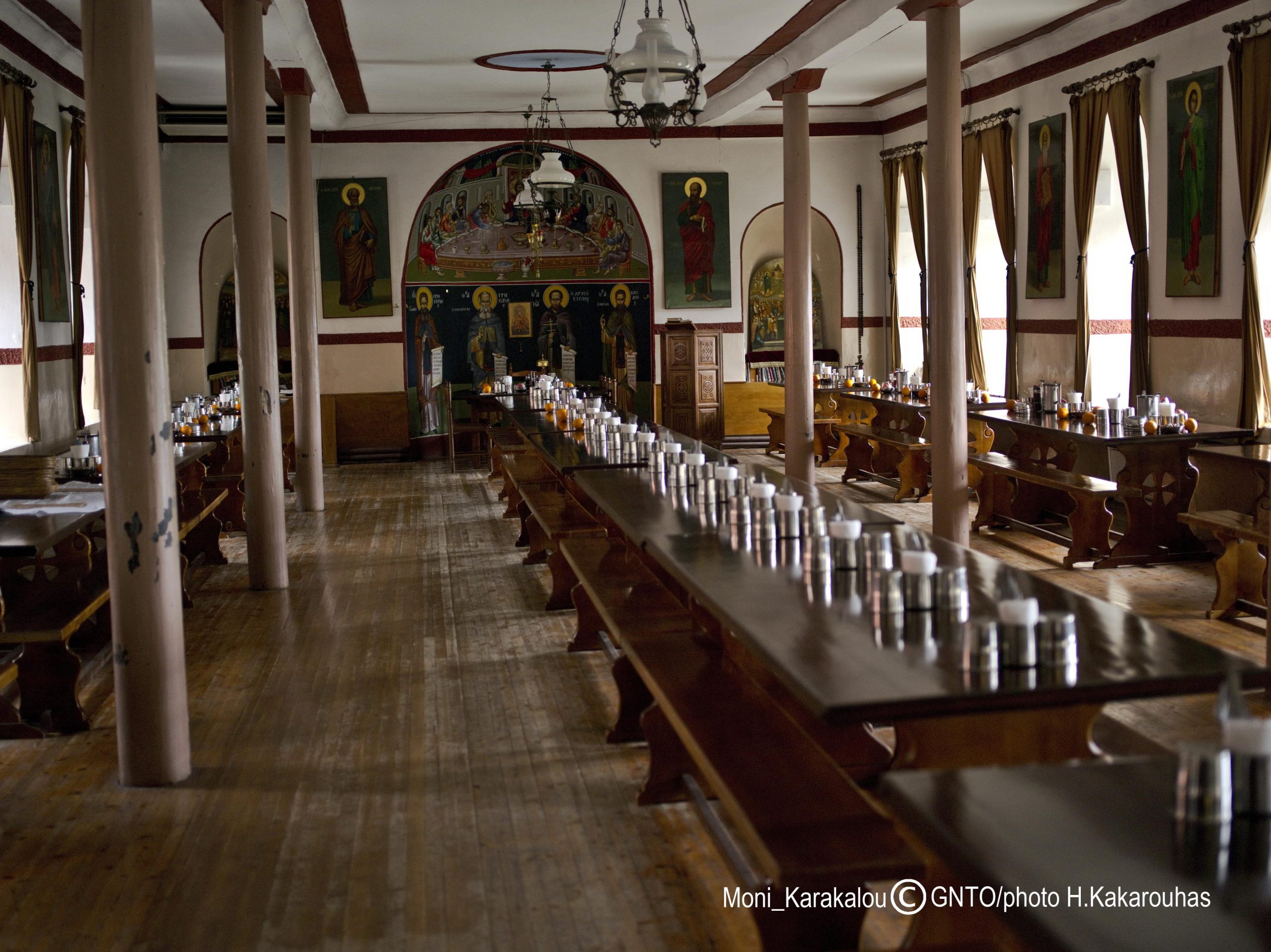 The Holy Mount is a self- governed part of the Greek state, subject to the Ministry of Foreign Affairs in its political aspect and to the Ecumenical Patriarch of Constantinopole as regards its religious aspect. It has been divided into twenty self- governed territories. Each territory consists of a cardinal monastery and some other monastic establishments that surround it (cloisters, cells, cottages, seats, hermitages).

The Holy Mount is known as the centre of Eastern Orthodox Monasticism.

Monasticism, as one of the ways by which a man can reach God, is accomplished through solitude, prayer, exercise, obedience to the Spiritual Father, service and fasting by the monks who live on Mount Athos.