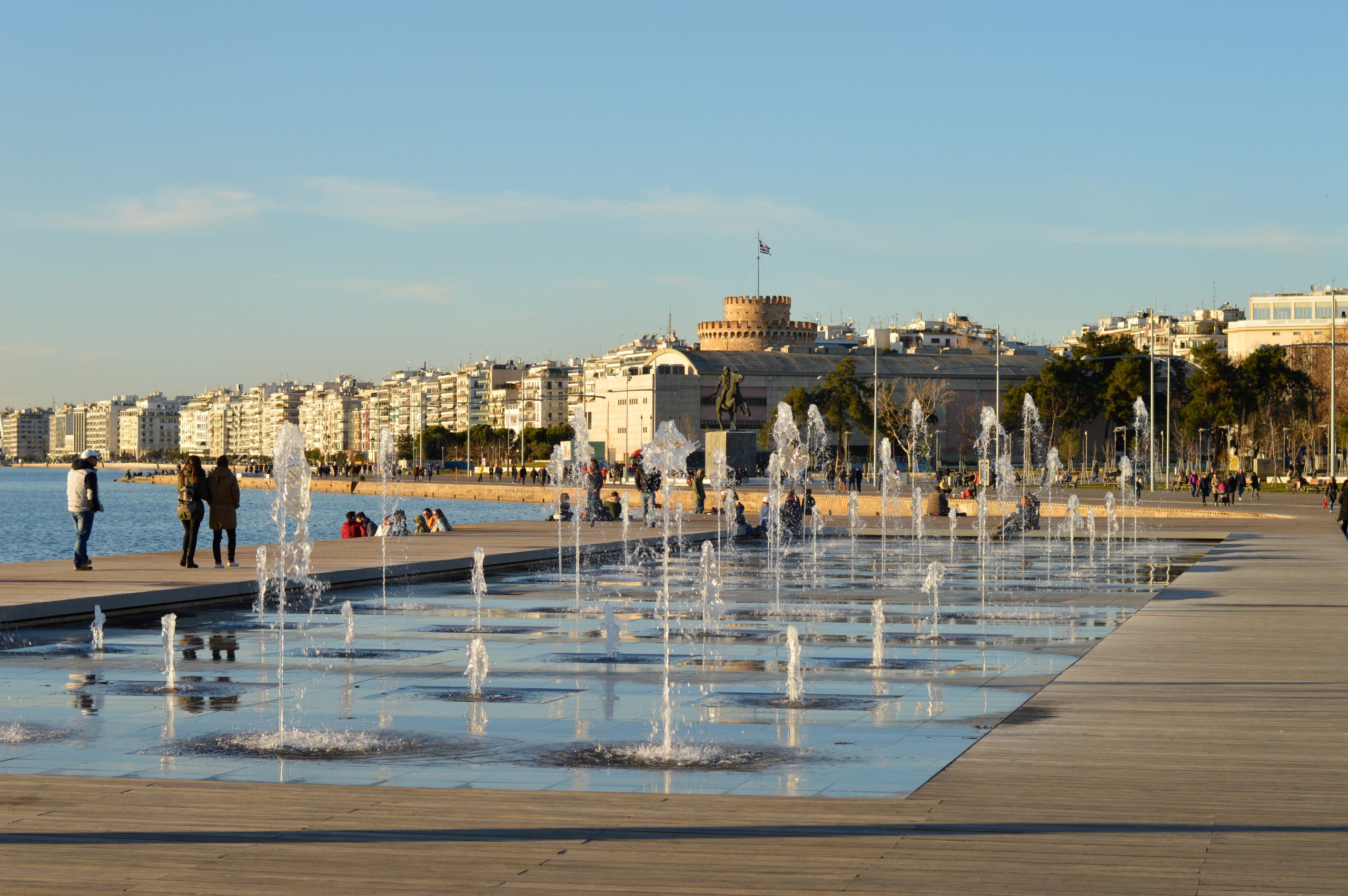 Have a look at the official travel guide of Thessaloniki here.

Thessaloniki itself never doubted its own cultural identity and its millennia of existence. It was founded in 315BC by Cassander, who named it after his wife and Alexander’s the Great sister. It was chosen as the co-reigning city of the Byzantine Empire alongside Constantinople. Historically one of the Europe’s oldest and most multiethnic cities, widely considered as the cultural capital of Greece, Thessaloniki is truly unique in the sense that it intricately combines its thousand-years-old-multicultural heritage and the architectural marvels with the Roman, Byzantine, Ottoman, and Sephardic Jew history. With a student-strong population of 150.000, Thessaloniki boasts an under-30s do-it-yourself youth culture-creative movement seen nowhere else in the southern part of Europe. The cutting-edge art performances and cinematic avant-garde, recently launched cultural sites and creative projects, Arts and Entertainment hubs all-in-one, numerous monuments, fifteen listed at the UNESCO World Heritage Sites and the 5km meandering waterfront make Thessaloniki a ”must-see destination”. Geographically, due to its privileged location of land-proximity to both Europe and the East, travelling to Thessaloniki has always been easy.